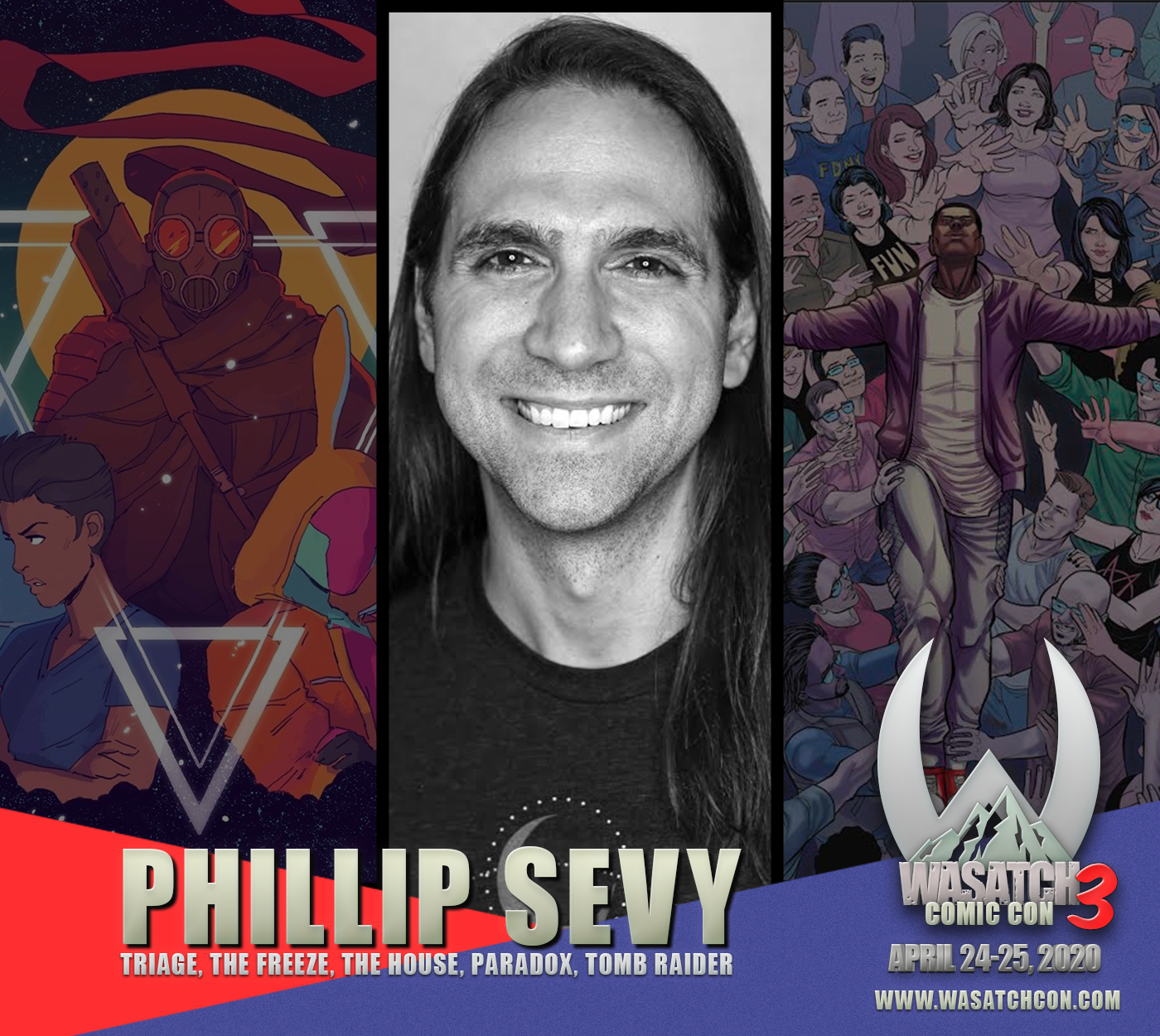 Phillip Sevy began his comics career with “Heartless Dark” a weekly webcomic he wrote, penciled, inked, and colored. At its conclusion, Phillip attended the Savannah College of Art and Design where he got his MFA in Sequential Art. He was named a runner-up in the 2014 Top Cow Talent Hunt competition.

For Top Cow, he’s drawn Magdalena, Athena IX, Poseidon IX, The Tithe vol 2 as well as contributing to Witchblade 185 (the final issue of the landmark series). He recently wrapped art on The Freeze.

Phillip has also worked with Valiant Entertainment, Black Mask Comics, Line Webtoon, and has had worked published in a variety of acclaimed anthologies.